How to Face a Drive Under the Influence Offense in California? Know it or Lose Out 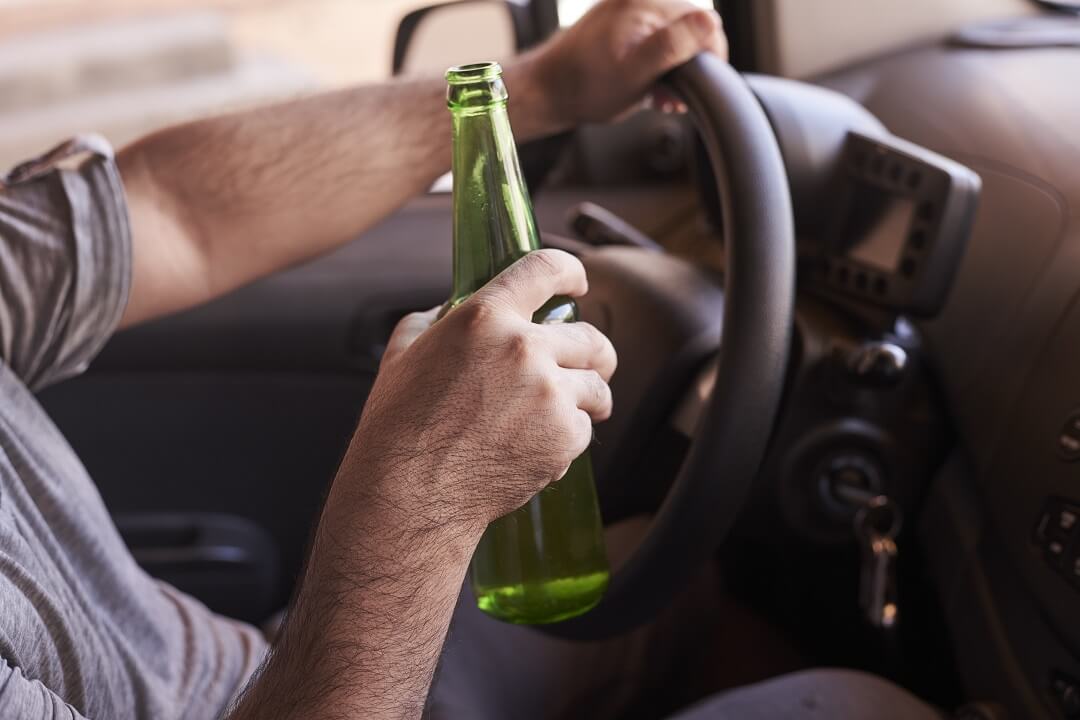 What Exactly is Drive Under the Influence?

When you encounter the word drive under the influence (DUI) or driving while impaired (DWI), before anything else alcohol would perk up in your mind. DUI does not just denote alcohol.

Any controlled substance could be factored in as a DUI if it impairs the driving skill of an individual. Controlled substances include any drug, substance, or immediate precursor listed by the Federal Controlled Substances Act (CSA). This would comprise illegal drugs, legal over-the-counter and prescription drugs like painkillers, stimulants, depressants, hallucinogens, anabolic steroids, etc.

As per the 2019 Annual Report of the California DUI Management Information System, in 2017, crash fatalities due to alcohol-impaired driving and drug-impaired driving have increased by 5.8% and 13.1% respectively.

To Drive Under the Influence of Alcohol

According to the California Vehicle Code Section 23152(a) It is “unlawful for a person who is under the influence of any alcoholic beverage to drive a vehicle”. It all depends upon the Blood Alcohol Concentration (BAC) in the driver.

BAC is a measurement of the amount of alcohol in the bloodstream of an individual. It is basically the grams of alcohol present in every 100 milliliters of blood.

Both of these methods are legally accepted when it comes to driving under the influence of alcohol. There is a BAC limit set by the law for alcohol-impaired driving. Let us see the legal BAC limits applicable to each group of drivers in California.

An individual with the above-mentioned blood alcohol level is legally considered unfit to get behind the wheels.

A breath test is carried out by blowing into a breath analyzer which quantifies the alcohol present in the deepest part of the lungs. This is reflected as the blood alcohol level using the method of ‘partition ratio’.

DUI Breath test in California could be divided into two categories. They are

It is usually done at a traffic stop or a DUI sobriety checkpoint before the arrest of an individual for DUI charges.

As the name indicates, post-arrest DUI tests are carried out after an arrest. One must be mindful that, refusing the DUI breath test could land up in an automatic suspension of the driver’s license for a minimum of one year.

A blood test for drive under the influence involves the lab analysis of the blood sample collected from the driver. It directly measures the blood alcohol level. However, the results may not be instant as a breath test. The advantage of blood tests is that the attorneys of the suspected may collect a part of the blood sample and carry out independent tests to check for alcohol concentration in the blood.

Consequences of Drink and Drive in California

The following are the legal aftermath of drunk driving in California.

Since 2011, California has implemented strong policies to handle drive under the influence accidents and claims.

The state follows two systems to condemn drive under the influence cases. They are

DMV is the government agency that is responsible for the issuing and cancellation of driving privileges in the US. Each state DMV controls the respective state.

As soon as an individual is arrested for DUI, his Driver’s license would immediately be suspended in California. This is called administrative suspension, or simply admin per se (APS).

A notice would be issued to the accused which would serve as a temporary driver’s license for the next 30 days. Within 10 days of receiving the notice, the accused should schedule an APS hearing which would be presided by a DMV Hearing Officer. He would submit a Notice of Findings and Decision which is an official report of the hearing.

The driver may win or lose the hearing depending upon the case. If the driver loses the case, penalties like installing an IID, DUI school, suspension or revocation of the driving privilege for specified period etc. may be the result.

To Drive Under the Influence of Drugs (DUID)

Now the question is, what does a drug refer to?

Let it be an illicit drug like cocaine or heroin, medicinal or recreational marijuana, over-the- counter medication or a medication prescribed by your physician, if it impairs your driving it leads to a DUID charge.

Drugs affect the nervous system and the muscles of the driver resulting in impaired driving. Driving under the influence of marijuana interferes with the attentiveness, and perception of time and speed of the driver.

It is always advisable to check the label of any new medication that you take. Have a discussion with your physician when any medication is prescribed to you. Any mention of not driving or physical impairment needs to be considered seriously.

It is to be noted that the synergistic effect of multiple medications on the brain could be unpredictable which could affect someone’s ability to drive a vehicle. However, taking prescription medication according to a physician’s advice cannot be presented as a valid legal excuse in a drive under the influence case.

When an individual is suspected to drive under the influence of drugs, he would be subjected to Preliminary Alcohol Screening (PAS) test. Once the presence of alcohol is ruled out, objective signs of drug use are monitored which are as follows

The driver may be arrested based on the above signs and would be referred for a blood test or urine test to determine the presence and concentration of drugs in the individual’s body. The driver would be evaluated by a drug recognition expert (DRE) who will prepare a report which is very crucial in a DUID case.

Consequences of Drugged Driving in California

The penalties and the after effects of a drug impaired driving would vary depending upon the number of times the individual have been arrested for the same offense. An individual convicted a fourth time for a DUID offense would be charged a felony and his driver’s license would be suspended for the next four years.

Unlike a drive under the influence of alcohol case, a DUID offense may be conditional as some prescription drugs would make the individual tired and may impair driving

A DUID offense may end up in the following consequences.

Drug possession and being under the influence of narcotics could be added, thereby increasing the penalties.

How Does an Attorney Helps in a DUI Case?

An individual with a history of prior DUI cases may face serious penalties. Any drive under the influence offense in the last 10 years would be legally recorded and would gain you points. More points would make you declared a habitual traffic offender.

DUI charges not only fetch you penalties but also affect your life. It may cripple your job applications, school admissions and financial aids.

How to Defend a Driving Under the Influence Offense?

Even a rock-solid drive under the influence case could be made simple with a skilled personal injury attorney. The following points may be used to defend the offense.

Better not to refuse a test when suspected of a drive under the influence. When you get a driver’s license in California, you give an “implied consent” to submit a breath or blood testing if arrested for a DUI.

To drive under the influence could end up in a permanent criminal record and take its toll on your driving privileges. It would be a catch-22 unless you get the support of an experienced DUI lawyer.