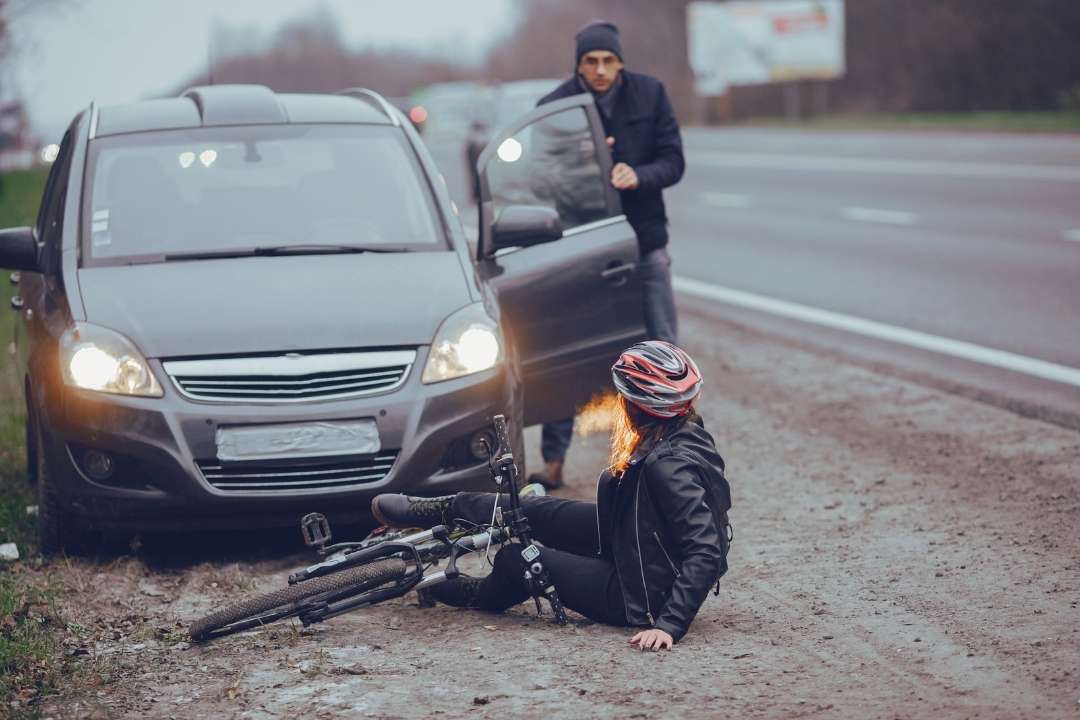 Recently, thanks to the pandemic, the vogues to use bicycles tend to increase among Americans, let it be to commute to work or for fitness or recreation. Cycling is advantageous for health but if you are heedless, cycling will turn out to be more detrimental on the roads of America.

Unfortunately, if the safety measures taken are proportionate to the increase in the usage of cycles or not is doubtful. Let us see what the statistics show about the bicycle accident rate. A statistic shows that in 2015, more than 1,000 bicyclists or pedal cyclists died in fatal bicycle accidents and around 467,000 bicyclists were injured. According to NHTSA, in 2019, 846 bicyclists lost their precious lives in crashes. According to 2020 data, there were 891 bicyclist fatalities. The number of fatalities increased by 5% from the previous year.

Most of the bicyclist deaths happen in the urban areas, during the rush hours, and in the dim-lit dusk with 8 times greater number of male bikers than women bikers. Alcohol stands as the primary reason for most crashes. In 2016, ninety-five percent of cyclists lost their lives in single-vehicle collisions.

Before moving to the legal part of the bicycle accident claim, let’s know about the causes of the accident and the safety measures to be undertaken.

Most Common Injuries in a Bicycle Accident

Mild abrasions to serious musculoskeletal injuries can be the outcome of bike accidents. Soft tissue injuries like lacerations, contusions, and road rashes are ineludible even in minor accidents like falling from the cycle. When bicycles collide with other vehicles traumatic injuries would be the result.

Traumas to the upper extremities

Traumas to the lower extremities

Seeking medical attention on time can save you from extending pain and suffering, invasive surgeries, and unwanted expenses. Many internal traumas may surface weeks or months later and might end up fatal and life-changing.

Recently on September 14, 2022, an 18-year-old girl was found dead in Yell county sustaining injuries from a fatal bicycle accident.

The body of an 18-year-old Michelle Blankenship was found in a ravine on the side of the road Tuesday from what appeared to be injuries sustained from a bicycle accident, #YellCounty Sheriff #HeathTate announced Wednesday. https://t.co/EDLLiRwlP8 | #arnews pic.twitter.com/fipyAuzFYQ

Immediate Steps to be Taken After the Bicycle Accident

Like all motorists, bicyclists also are bound by the rules of the road. They also have the duty to safeguard themselves and not injure others due to their negligence. They have to follow the traffic rules of the state.

Like all other accident cases, duty, breach, causation, and damages are considered in bicycle crash claims too. The drivers are obliged in the duty of care to the bicyclists and this becomes more important when the cyclists turn out to be children. If the drivers are proved to be not accomplishing their duty or breaching their duty, that would be considered a serious crime. When the defendant is proved to be responsible for causing the injuries of the cyclist he has to pay for the damages including the punitive damage.

The degree of negligence plays an important role in deciding the compensation. Some states follow the traditional contributory negligence doctrines where even if 1% of negligence on the part of the plaintiff is proved, he/she will not get any compensation. This was the harsh side of this law and is followed only in these states: Alabama, Maryland, North Carolina, Virginia, and Washington D.C.

How to Fortify your Bicycle Accident Claim?

Accidents happen in our daily lives, whether at home or on the road. Even if we exercise extreme caution, we will not be able to avoid them totally. Following specific processes after being involved in an accident can aid you if you decide to file a lawsuit. A bicycle collision is no exception to this rule. Use these suggestions to back up your assertion.

What Factors Influence the Amount of your Bicycle Accident Claim?

A variety of facts can have an impact on your bicycle personal injury claim.

Environment-friendly and economic friendly bicycle is the fastest and safest mode for commuting in the heavy traffic in the metropolis. Adhering to the traffic laws, extreme care while maneuvering the vehicle by the rider and the driver can avoid most bicycle crashes. If you are not at fault in an unavoidable accident, acquaint a bicycle accident law firm to analyze your litigation and proceed with your claim.