When Should You File a Class-Action Lawsuit? 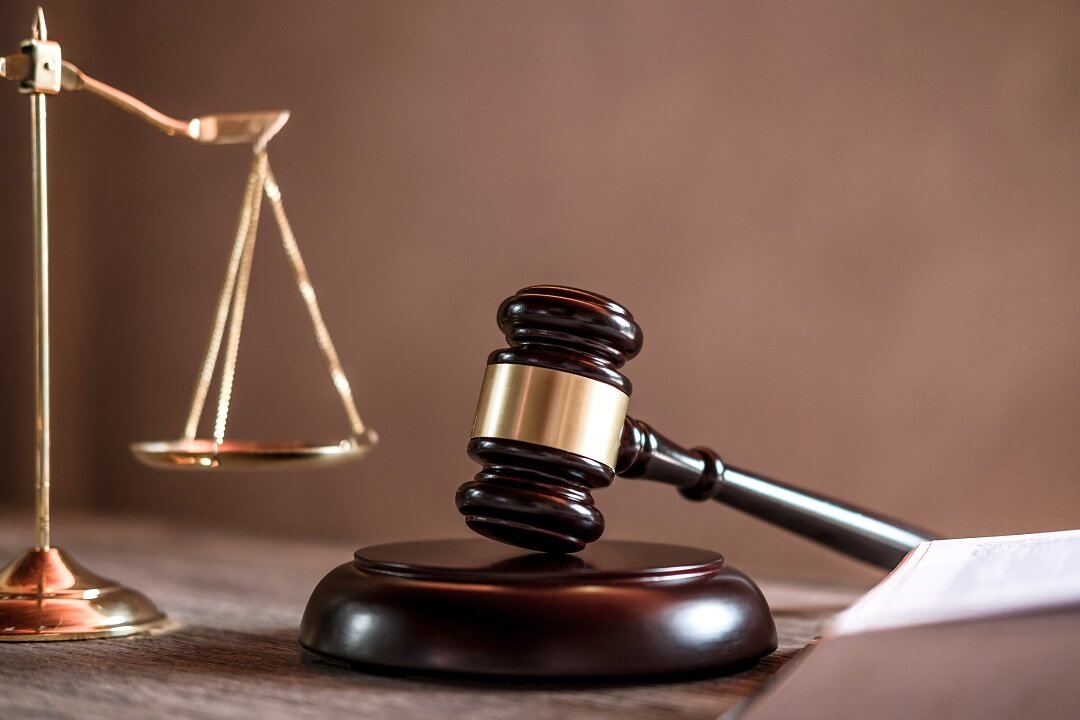 The saying “United we stand, divided we fall” suits well a class-action lawsuit. A class-action lawsuit is often filed by one or more plaintiffs on behalf of a group of people who are injured or affected by the action of the same individual or manufacturer, or industry. When numerous litigations are filed against the same defendant for the same allegations, a class-action suit is advocated.

A class-action lawsuit claiming multiple million dollars involving hundreds or thousands of plaintiffs will be worthy of the time, money, and effort of the class of plaintiffs and litigators. Sometimes, the damages claimed by each individual are smaller for individual claims to make them worthy of litigation. When all these small claims are aggregated together and represented by one or more plaintiffs, the clogging of litigations in the courts can be prevented.

Injuries caused by defective products, pharmaceutical drugs, hand sanitizer, medical devices, defective auto parts, labor laws or deceptive practices by corporate negligence or misconduct stand a chance for class action lawsuits. Even if affected by false advertising of a consumer product, inflation of prices, investment fraud, or market manipulation, you can go for a class action with other affected plaintiffs.

How Does A Class-Action Lawsuit Work?

A class should be certified by a judge before proceeding to file a class-action lawsuit. One or more members or an entity, which is representing the class, must elucidate before the judge that all the class members have the same valid claims against the perpetrator.  After evaluation, the plaintiffs will be notified that the class is certified to continue with the legal proceedings.

All the plaintiffs who applied will be automatically included in the class. However, they are given a chance to opt out of the litigation if they follow the requisite procedures. If a plaintiff thinks that his damages are larger than the rest of the class and wishes to file an individual claim against the defendant, he/ she can opt-out. When the class wins against the defendant, the opted-out individual cannot get a part of that compensation.

In group litigations like the class actions, all the other class members will be passive as the representative is given the charge to communicate with the litigator and the class. The attorney also finds it easy as he needs to communicate the vital matters only to the lead rep. Most of the lawsuits are settled out of court. As there are numerous plaintiffs, the defendants are compelled to settle the case before going to court.

How Does It Differ From Mass Tort?

Class-action differs from mass tort mainly in how the court considers the plaintiffs. Both involve multiple plaintiffs suing one or more defendants or a company for the same type of physical or financial damages. Both include multiple smaller claims joined together to be filed as single litigation. In a mass tort, the court considers the plaintiffs not as an entity but as individuals considering each one’s injuries. Each individual is responsible for proving the liability of the defendant in causing each one’s injuries in mass tort, whereas the class action has to prove its case as a whole.

Responsibility of the Lead Plaintiff

Congress enacted the Class Action Fairness Act on February 18, 2005, amending Title 28 of the U.S code. Class Action Fairness Act, signed by President Bush, was enacted mainly to expand the federal diversity jurisdiction over most class actions and mass actions. CAFA allowed the federal court to preside over certain class-action lawsuits in diverse jurisdictions when the aggregated compensation exceeded $5 million, the class consisted of a minimum of 100 claimants, and at least one of the class members is from a different state or country. CAFA pertains to all the class-action lawsuits filed on or after its ratification of it.

How Can you Choose a Dexterous Lawyer?

The guidance of competent class-action lawyers can do wonders in understanding the severity of grievances of not one but all the plaintiffs.  They can make the litigation more plausible and effective to recover the maximum restitution. The lead plaintiff is responsible for winning the claim suit for the sake of all the plaintiffs. Therefore, when you choose a lawyer to take your litigation forward, keep the following in mind. The class-action attorney must

How do Class-action Settlements Work?

Most of the class action claims are settled out of court. Once the defendants agree to a certain settlement, the lead plaintiffs decide whether to consent to it or not. The absent class members will be notified about the details. If the members have any objection to the proposed settlement, they can notify their objection or opt-out of the claim. Though they could not claim when the class action settles, they would retain the chance of filing future litigation against the defendants.

Settling a class action claim gives rise to many challenges and obligations in protecting the interests of all the plaintiffs. Once both parties agree to the settlement amount, the court should be notified about it. The judge then reviews the offer to check if the settlement is fair and requisite. Once he approves, the settlement will be divided among the class members.

Based on the active participation and the degree of damages, the lead plaintiff or plaintiffs will be given more percentage of the compensation. Then the attorney’s reasonable fee is deducted since most of them work on contingency. The remaining class-action payout will be dispensed among the other class members.

Philips Respironics recalled millions of its breathing machines. The company blamed unapproved cleaning products used by SoClean Inc., which has now filed a lawsuit claiming a design flaw was the cause. If you have been impacted by this problem, call us today at 866-780- 0668 pic.twitter.com/2UBcSx93XL

If you are one among many who suffered or were injured by the intended action of a corporate, you can analyze the possibilities of being a part of a class action. Think well and consider the pros and cons of the class-action lawsuit before deciding to join one. When a class action lawsuit is filed for a certain issue that affected many, it will be announced or reported. To reduce the cost of filing an individual claim suit, you can look for such notices and join the same.