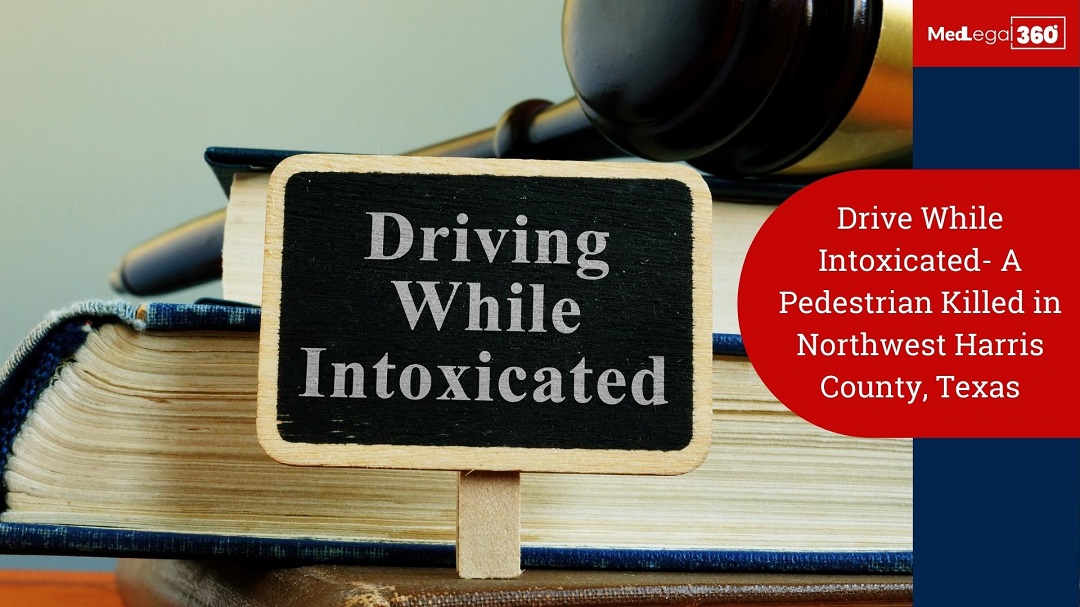 A pedestrian was killed in Northwest Harris County, Houston, on July 24, 2022. Drive while intoxicated (DWI) was suspected to be the cause of the fatal crash. It proves that the roads of Houston and Harris County are not for pedestrians to tread on.

Is pedestrian fatality on the upsurge in Harris County?

In every 37 hours, one pedestrian has been killed in Harris County since the beginning of 2022. If the pace continues, Harris County will have a 41% spike in pedestrian fatality from 2021, adding a projected total of 230 deaths by the end of the year. Isn’t the truth jarring?

Harris County is on pace to record upwards of 230 pedestrian deaths in 2022.https://t.co/NiZrWwLTMz

The Harris County Sheriff’s Office is investigating a fatal car-pedestrian collision on Mason Road on July 24, 2022.

Surveillance footage showed a 2016 Ford Edge traveling eastbound in the 21800 block of the Katy Freeway eastbound service road, near Mason Road. According to deputies, a male pedestrian was standing or sitting on the west embankment of Mason Creek when the Ford exited the road and struck him.

@HCSO_VCD investigated an auto-pedestrian fatality crash that occurred this morning. At about 12:35 am, a 2016 Ford Edge was traveling e/b in the 21800 blk of the Katy Fwy eastbound service road. A male pedestrian was either standing or sitting on the west embankment of 1/3 pic.twitter.com/tnvdNfowvW

According to deputies, the Ford came to a halt on the east embankment of Mason Creek. At the scene, the pedestrian was pronounced to be dead. The identity of the pedestrian has yet to be revealed.

According to deputies, the driver of the Ford is a 21-year-old female who was flown to a local hospital by Life Flight. The woman’s name is yet to be revealed. She is suspected of driving while intoxicated, as per the report of the deputies. The case is still under investigation.

Most probably, the young woman will be charged with a DWI. There is a chance for the victim’s family to pursue a wrongful death lawsuit against the woman.

A Study of Pedestrian Deaths in Harris County

Harris County has a persistent problem with pedestrian deaths. Part of the issue, experts say, is we prioritized speed over safety. https://t.co/W3DNf6ePMG

Houston Mayor Sylvester Turner enunciated a Vision Zero plan in 2020, pledging to reduce all traffic deaths, including pedestrian deaths, to zero by 2030, partnering with over 40 other cities which have made a similar vow.

Not only the city’s roads but also the inebriated drivers cause greater harm to the pedestrians in Harris County, Houston. According to the Centers for Diseases Control and Prevention, in the U.S., around 46% of all auto-pedestrian accidents were caused by drunk driving or inebriated driving 2019.

Although Houston Police Department DWI case figures were not readily available, Harris County Sheriff’s deputies responded to 15,850 cases in 2019, an increase of 1,717 instances from 2018.  Thirty-one of those cases feature charges of ‘drive while intoxicated’ related manslaughter.

Is Houston Engraving its Name for More DWI Cases in the American History?

A study was conducted by the Houston Chronicle on the number of fatal drunk driving accidents in 12 American metropolitan regions between 2001 and 2016 using data collected from the National Highway Traffic Safety Administration (NHTSA).

The outcome of the study could no longer be ignorable. The drunk driving statistics show that.

Among all these driving while intoxicated Texas fatalities, pedestrian deaths account for the most.

A comparison of the first six weeks of 2021 and 2022 fatalities in Harris County, Texas, driving while intoxicated reveals the shocking reality of more fatal pedestrian crashes. 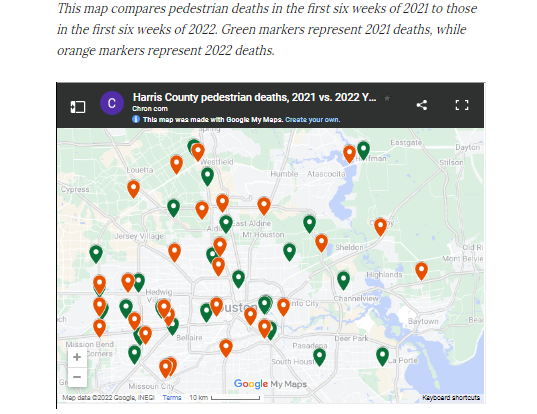 According to the Governors’ Highway Safety Association, there has been an upsurge in pedestrian fatalities. They state that “Without making a direct correlation or claiming a definitive link, more recent factors contributing to the increase in pedestrian fatalities might include the growing number of state and local governments that have decriminalized the recreational use of marijuana, which can impair judgment and reaction time for all road users…..”

Drive while intoxicated law (DWI) in Texas is defined as “not having the normal use of mental or physical faculties by reason of the introduction of alcohol, a controlled substance, a drug, a dangerous drug, a combination of two or more of those substances, or any other substance into the body.”

Individuals 21 years of age or older who have 0.08 or higher BAC can be prosecuted with DWI Class B misdemeanor under Texas law. However, if their BAC is 0.15 percent or greater, the charge is upgraded to a Class A misdemeanor, which is more punitive.

A first offense #DWI in Texas, with a blood alcohol concentration (BAC) of 0.15% or greater is a Class A misdemeanor.#dontdrinkanddrive

A first offense of drive while intoxicated in Texas results in a one-year license suspension. When the individual becomes eligible to reapply for the license, he or she must pay a DWI license surcharge of $2,000 each year for three years in order to get the privileges restored.

A second DWI offense in Texas is considered a Class A misdemeanor. An offender faces a maximum fine of $6,000.00 and a maximum prison sentence of 12 months. A conviction for this offense carries a minimum permanent jail sentence of three days and a driver’s license suspension for two years.

A third DWI is a felony of the third degree. While first-time DWI offenders may be granted some mercy, the penalties for a third offense reflect Texas law’s severity. A third DWI conviction will result in a prison sentence of no less than two years and no more than ten years. There will be a license suspension of two years.

In Texas, the statute of limitations for misdemeanor DWI is two years and three years for felony DWI and inebriated manslaughter. As a pedestrian, if you are affected by any DWI crashes, you can sue the defendant within the statutes of limitations. Get the assistance of a DWI attorney to bring the at-fault before justice.

Causing an accident with pedestrians while you drive while intoxicated will reflect in your records permanently. The cause and effect of drunk driving will impact your DWI very badly. You may think that you can escape in a drive while intoxicated offense due to a lack of evidence or exceeding the statutes of limitations. Remember that a DWI conviction, misdemeanor, or felony noted against your records will have grave consequences in getting jobs, a passport, or other significant junctures in your life.

Let us hope that the Harris County authorities will tread the board in making the roads of Harris County safely walkable for pedestrians. More strict penalties can be legalized to restrict the drive while intoxicated fatalities. When we expect the drivers to be rational and responsible, the pedestrians, too, should shoulder the responsibilities of using the roads vigilantly and soberly.

An inebriated drive from the bar lands you behind bars. 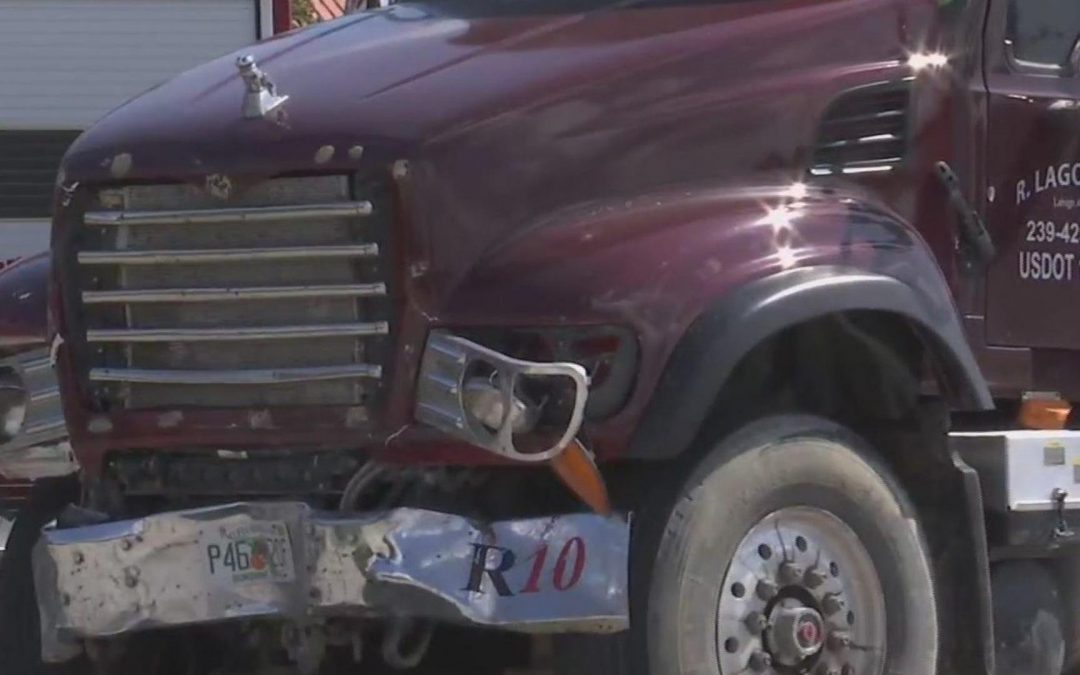 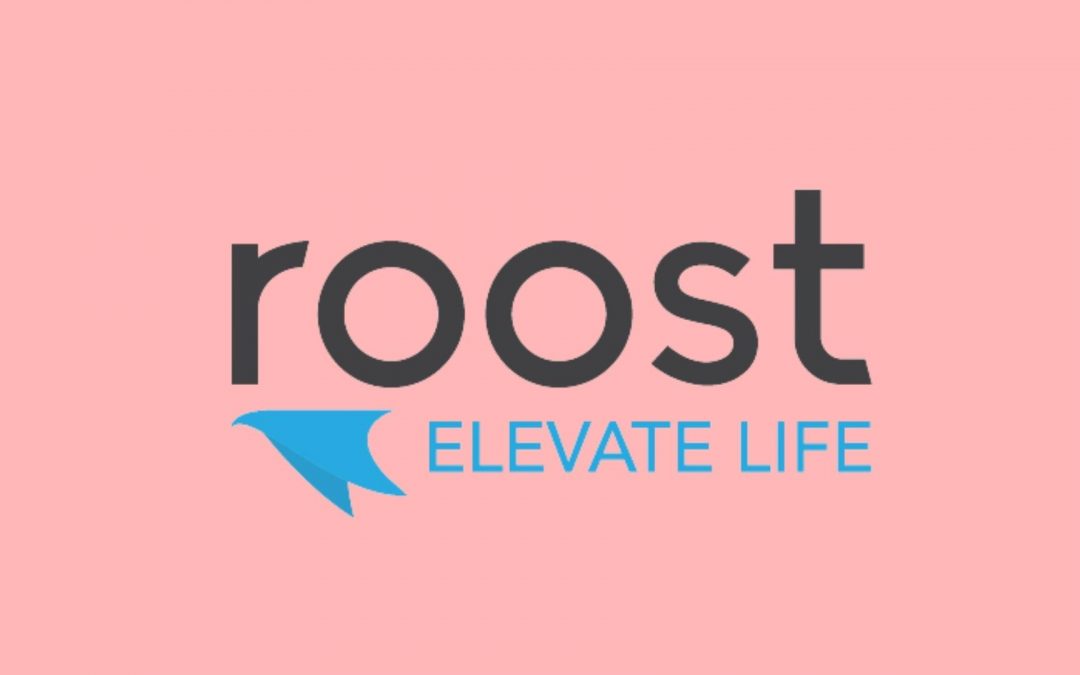 About 20% of all deaths in the United States, according to data acquired by the Journal of the American Medical Directors Association (JAMDA), take place in nursing homes. If you have lost someone dear to nursing home negligence, seek the help of a lawyer for wrongful death. #lawyerforwrongfuldeath #wrongfuldeathlawyer #wrongfuldeathclaim #wrongfuldeath